WENG'S CHOP #11 is now out and available to purchase in both standard B&W and (highly recommended) full colour versions, featuring my essay on BENEATH THE PLANET OF THE APES (1970) as well as contributions from reliable film folk like Stephen Bissette, Lee Gambin, Dennis Capicik, Troy Howarth, Kris Gilpin and many more. Congrats to Tony Strauss, Brian Harris, Tim Paxton, cover artist Meghan Vaughan-Strauss and all the others involved in this fine film publication. Below is a sneek peek at my eight-page article but if you want to read and see the whole thing you will need to buy a copy, available from the links below (not sure how much it will be here in Australia though, now that Amazon US is blocked in this country). 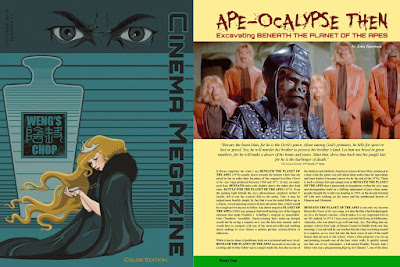 My wife Marneen and I had a very nice time at the launch of IF I ONLY HAD A BRAIN at the Grub Street Bookshop last night. Though touted as a journal (the first in a series published by Cinemaniacs), this publication is absolutely a book - 240 full color pages devoted to the depiction of scarecrows in cinema and television of all genres. This is beautifully designed and put together by Darren Cotzabuyucas and the rest of the Cinemaniacs crew, I am very pleased with how my two contributions to this volume (looking at the Batman villain The Scarecrow) turned out, and the rest of it looks just as stunning.

The launch included a talk by Lee Gambin and several contributors to the publication, including Sally Christie, Emma Westwood and myself. There was also a magnificent scarecrow on display out the back of the store (terrific work by Résè Mart). Was also great to meet up with longtime online friend Ari Offaleater Richards who was in town. Marneen presented him with some signed goodies in thanks for a great review Ari had given for her pop/dance song "Standing Ovation! You're the Star!" (Ari is a stand-up guy who sells an amazing range of movie posters at great prices via his eBay store, and I will always appreciate the signed Ted V. Mikels goodies he sent me when he was working with Mikels in Las Vegas in the early-2000s).

IF I ONLY HAD A BRAIN is available in both hard and softcover versions, with contributions from Lee Gambin (Editor-In-Chief), Amanda Reyes, Ian Cooper, Sally Christie, Emma Westwood, Lisa Rae, Michelle Smith, Phillipa Berry and more. The second volume is scheduled to cover Weird Westerns. Thanks to Marneen for taking some great pics with her Cannon t2i. 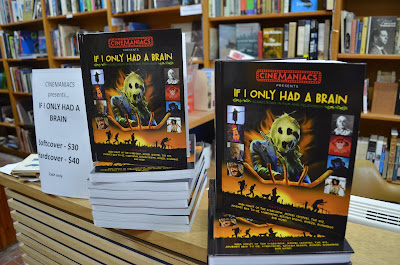 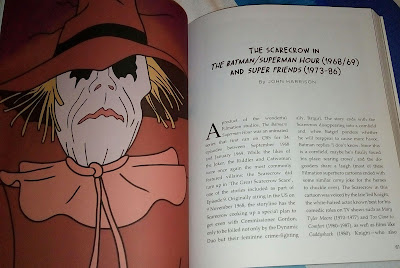 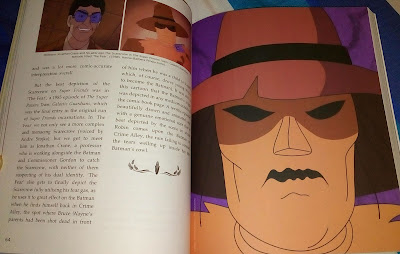 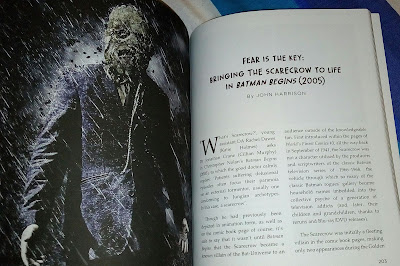 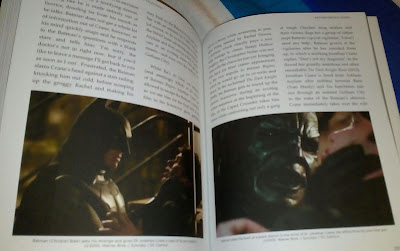 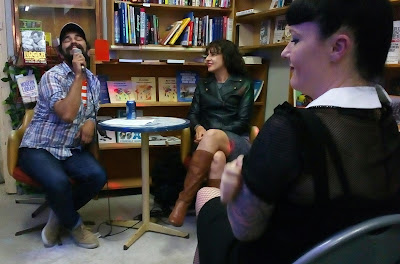 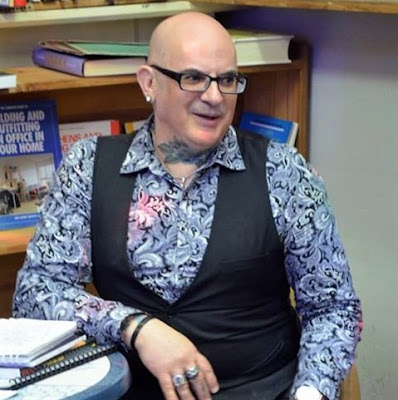 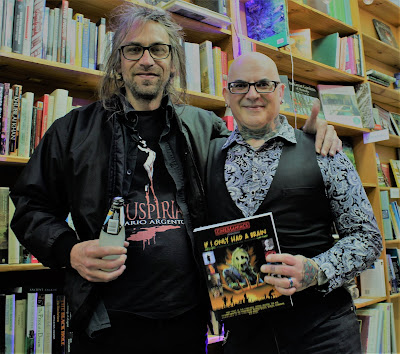 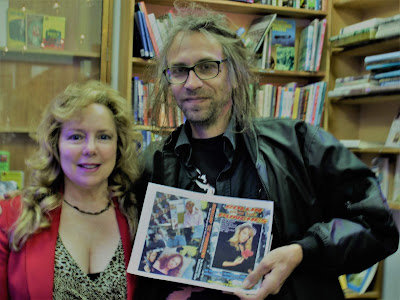 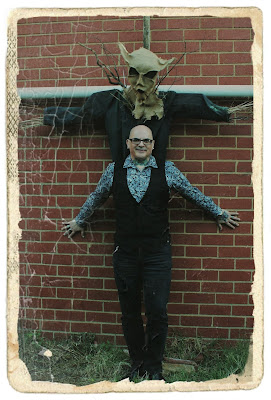 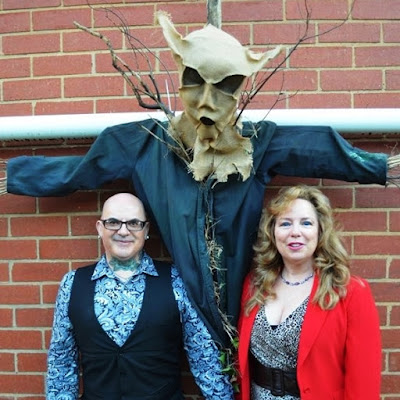